Like many areas in the Cornbelt, Northwest Ohio has been experiencing excessive rainfall throughout the month of June with most fields at saturation.  If the rains continue crop conditions are going to deteriorate quickly.  Some areas have already been lost due to ponding and flooding, but as a whole many of the corn fields still look good.  Nitrogen application and nitrogen losses due to leaching and denitrification are on many farmer’s minds right now.  Soon corn will be too tall to apply nitrogen with traditional side-dressing methods.  A majority of the soybeans in Northwest Ohio were planted in the latter part of May.  Other regions still have a significant amount of unplanted soybean acreage, this resulted in soybean prices achieving its biggest one week gain in five months.  The final amount of prevent plant acres could have a significant effect on prices as prices are still very low compared to the past several years.  Prevent plant is when farmers opt not to plant once past certain dates depending on the region and then collect an insurance claim.  As for the soybeans that were planted, they certainly do not like wet feet and will struggle to grow until the wet conditions improve.  Corn prices have not been as quick to rally as unplanted acres are less and many traders feel corn can handle the excessive rainfall better.   Overall, good yield potential remain at this point for both crops depending on the how the rest of the growing season unfolds. While farmers and landowners certainly cannot control the weather, landowners who have invested in drainage tile have the best chance at achieving top end yields, particularly in the heavy clay soils associated with much of Northwest Ohio. 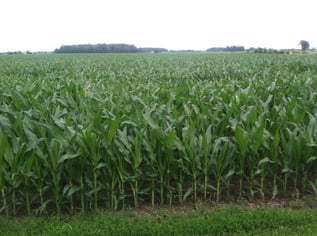 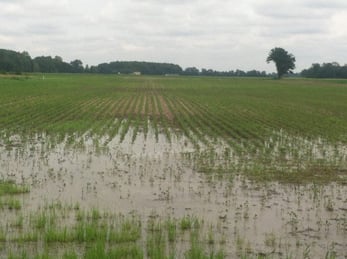 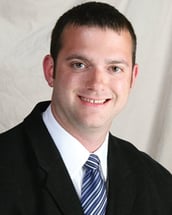